Tereza, you are a young scientist from Bratislava, starting your PhD studies at Cambridge University soon. Can you tell us what your motivation was for focusing on a career in science?

I have always been interested in science and technology and really enjoyed biology and chemistry at school. I was fascinated by these subjects and I was hoping to study them in much more detail at university.

What university did you study at? What was your specialization?

I studied at University College London and my course was a BSc in Bioprocessing of new medicines and business management. The course was run by the faculty of biochemical engineering and covered a combination of modules such as molecular biology, biochemistry, biopharmaceutical facility design, as well as concentrating on the financial aspect and commercialization of the industry.

Can we focus on your up-coming studies at Cambridge and your acceptance? Can you tell us a little more about the programme: How many applicants did you compete against for your spot? What will be your focus this time? What is the programme about?

The programme mainly focuses on novel therapies: usually cell and gene therapies; so using cells instead of pharmaceuticals to repair and restore functions of organs and tissues instead of just managing symptoms. To give you an example: Giving pancreatic cells back their function so they will be able to produce insulin rather than having to inject it yourself.  The programme is aimed at people who want to become leaders in scientific research or scientific entrepreneurs who will translate inventions into innovations, which is something I hope to become in the future.

To be honest, I am not sure how many people I competed against as it was not disclosed. From applicants who sent their written applications and personal statements, quite a few got an interview, and only around a dozen people were accepted as the University wants to maintain a personalized approach.

What is the focus of your research? We have heared that your research should or is going to be published? Can you tell us a little bit more about it?

My current research project is on stem cell differentiation: I am trying to create cells which are of endodermal lineage (a type of cell that forms the lining of the digestive and respiratory tracks), ideally pancreatic; from stem cells (stem cells are pluripotent which means that they can create any type of adult cells including endodermal cells).

These cells are starting to be used in treatments of incurable diseases such as multiple sclerosis, cancer or even HIV.  I have been working on this research since last summer with two of my very smart classmates under the supervision of Dr. Rana Khalife who is, in my opinion, one of the top researchers in this field.

What are your plans for when you finish your degree at Cambridge University? Do you have any goals in your field you wish to fulfill?

After finishing my course in Cambridge, I would like to stay in the healthcare industry and later on start my own company related to regenerative medicine. I want to make cell and gene therapies available to more people around the world.

Do you think there are enough women in science?

Well, in general there is probably less women in science then men, but specifically around me, in my course and even the research project, we are mostly female: I have two female colleagues and a female supervisor. We also have many female professors who are well respected in this field.

Who was your biggest supporter when you decided to become a scientist?

My family has always been my biggest supporter, although I think they would support me in any career path that I choose. Other than that I think that a lot of my classmates had a very positive impact on me because they are all very ambitious and hard working. We are a very small group and therefore support and help each other a lot.

What were the biggest challenges you have faced while working on your career progression?

The biggest challenge for me was that sometimes I didn’t understand the material or what was expected from me. But like with everything else in life, you learn how to cope and get used to the pace.

What is your message for young girls and women when it comes to following their dreams?

Do what interests you even if it’s something unusual. And most importantly don’t be scared to say yes to any opportunity that comes your way, even if it seems difficult at first. 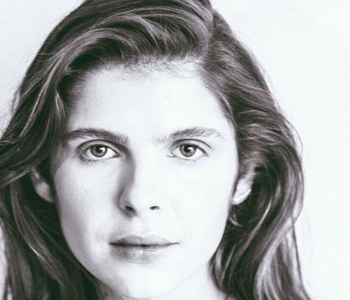 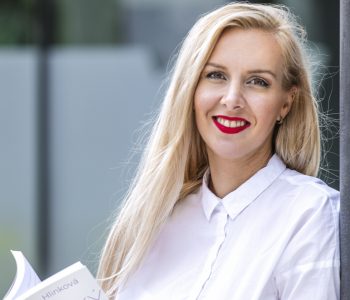 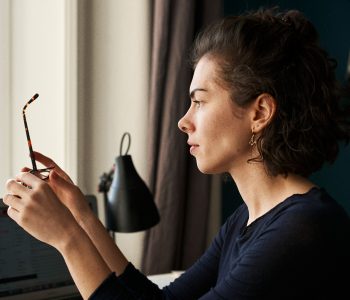 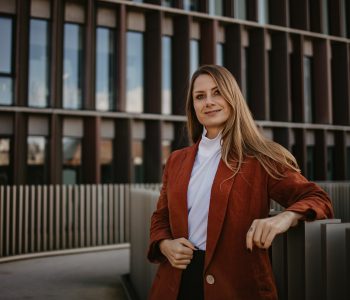 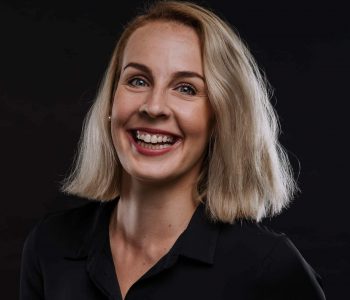 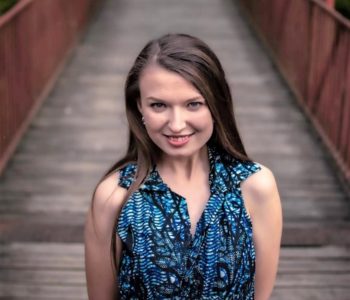 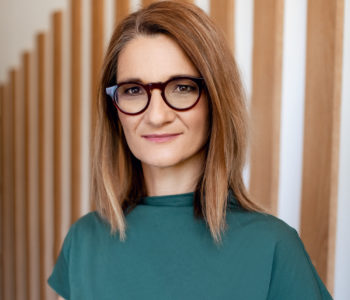